FREE TRAINING: How to Become a Highly Paid Lead-Gen Consultant!

Complete this form and get instant access to our free report and video training on how to become a well paid marketing consultant generating leads for local businesses!

You probably already know that running a membership site is a great way to pull in a residual income month after month. That’s because your members get rebilled automatically, so you get an automatic income.

But here’s the problem with the traditional membership site…

Most of your members will drop out after as few as two or three months. And that means you need to constantly be attracting new customers in order to keep making money.

This is where you run the site for a set length of time, such as six months, nine months, or even a year or more. You deliver fresh content regularly – usually on a weekly basis – and your members are rebilled on a monthly basis for the duration of the course.

End result? A higher retention rate and more money in your pocket. Here’s why…

When people sign up for a traditional membership site, it’s a huge commitment. That’s because they’re essentially saying that they’re prepared to be rebilled “forever.”

Not so with an FTM site. That’s because prospective members only need to commit for the duration of the course, which can be as few as three months.

2. There’s a Finish Line In Sight

When the rebills start coming in for those who’ve joined a traditional membership site, they sometimes cancel immediately, especially if they haven’t fully used the materials they’ve received so far. That’s because there’s no end in sight – the material will keep flowing in for as long as they remain a member.

That’s what makes the FTM site different. Here the members can see the finish line; an end date. Plus, the material is being delivered in a sequential order, so most prospects want to stick around and get all the information.

Example: You might run a three-month course about how to set up a website. If you deliver content weekly, then you have 12 lessons to offer. If someone has already received six or so of these “step by step” lessons, they’re not going to drop out – they’ll ride the course out so they can get all the information they need achieve the end result (i.e., setting up a site).

Another reason FTM sites offer high retention rates is because you can offer graduation bonuses to your members. Doing so not only retains members, it also creates satisfied customers who’ll become repeat buyers.

Example: If you have a three-month membership, then you can offer a bonus at the end of those three months. If you really want to over deliver, give a bonus that’s worth more than the entire three-month subscription.

If your course lasts for six months to a year or more, then you may offer smaller bonuses every three months, and a large (valuable) bonus to those who “graduate” from the course.

Another reason FTM sites boasts such a high retention rate is because you’re offering specialized information.

Example: In most cases you’ll be offering step-by-step instructions for achieving some desired result.

Compare that to traditional never-ending membership sites, where the material sent each week often includes a collection of tips or other information that doesn’t build upon previous lessons.

Finally, you’ll get more satisfied customers with a FTM site, simply because those who finish the sequence will get 100% of the material.

Compare that to a traditional membership site, where members feel like they’re missing out if they don’t retain their memberships “forever” (and most will drop out after three months, so many will feel dissatisfied).

Summary If you like the idea of earning a residual income, but you don’t like the idea of low retention rates or being chained to your computer “forever,” then starting an FTM site is the best and most profitable solution for you! 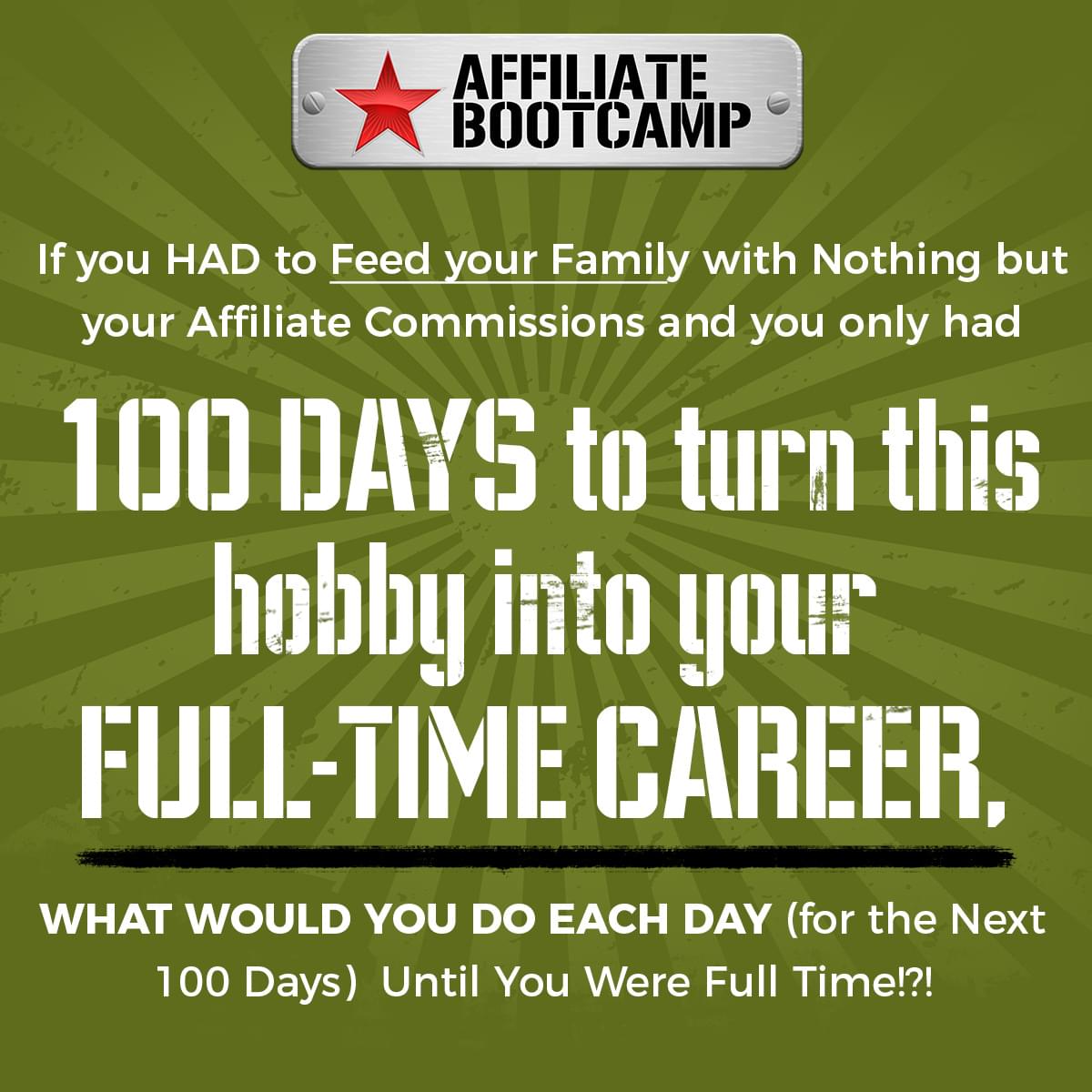